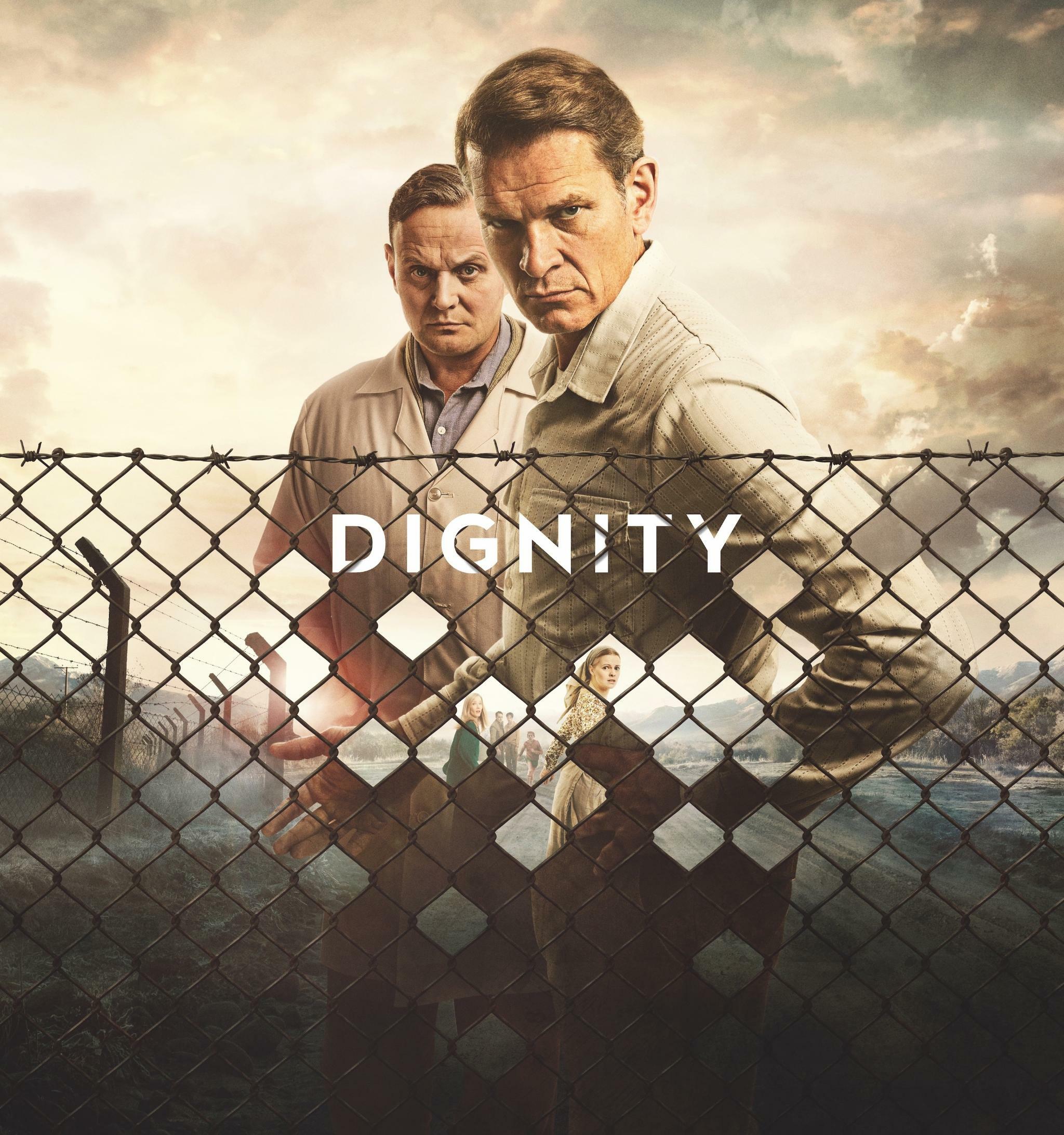 Inspired by a true story, Dignity takes us to Chile just after Pinochet's regime, and a violent Germanic cult called Colonia Dignidad, set up by former Nazi soldier Paul Schaefer. Young federal prosecutor Leo RamÃƒÂ­rez is to bring the sect's leader to justice after its decades-long history of torture, child abuse and murder. Leo is also motivated by his younger brother Pedro dying there in mysterious circumstances as a child. Schaefer paid for Leo's education in Germany to keep him quiet, but now he is ready to tear him and Colonia apart. Matters are complicated by the arrival of someone who claims to be Pedro. 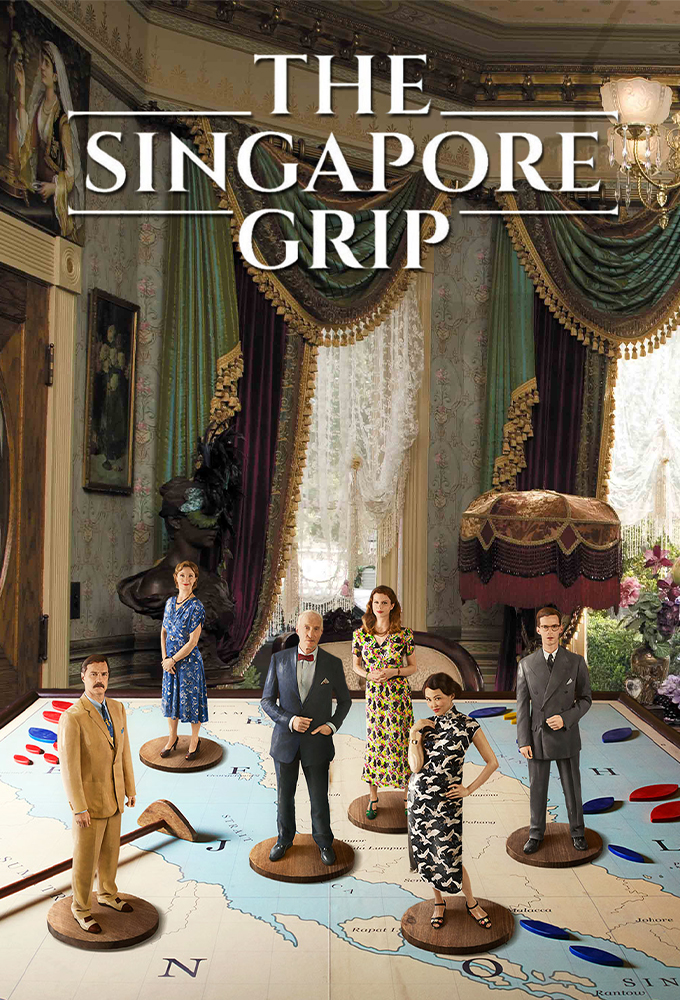 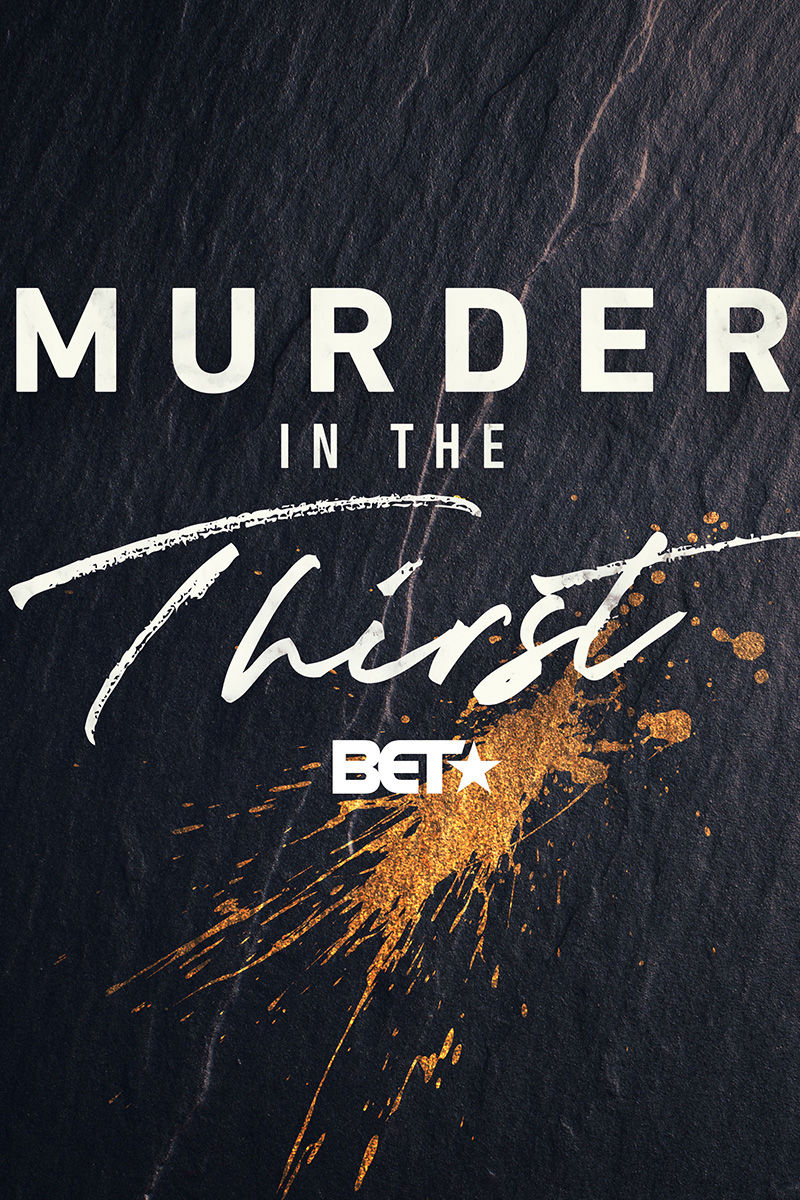 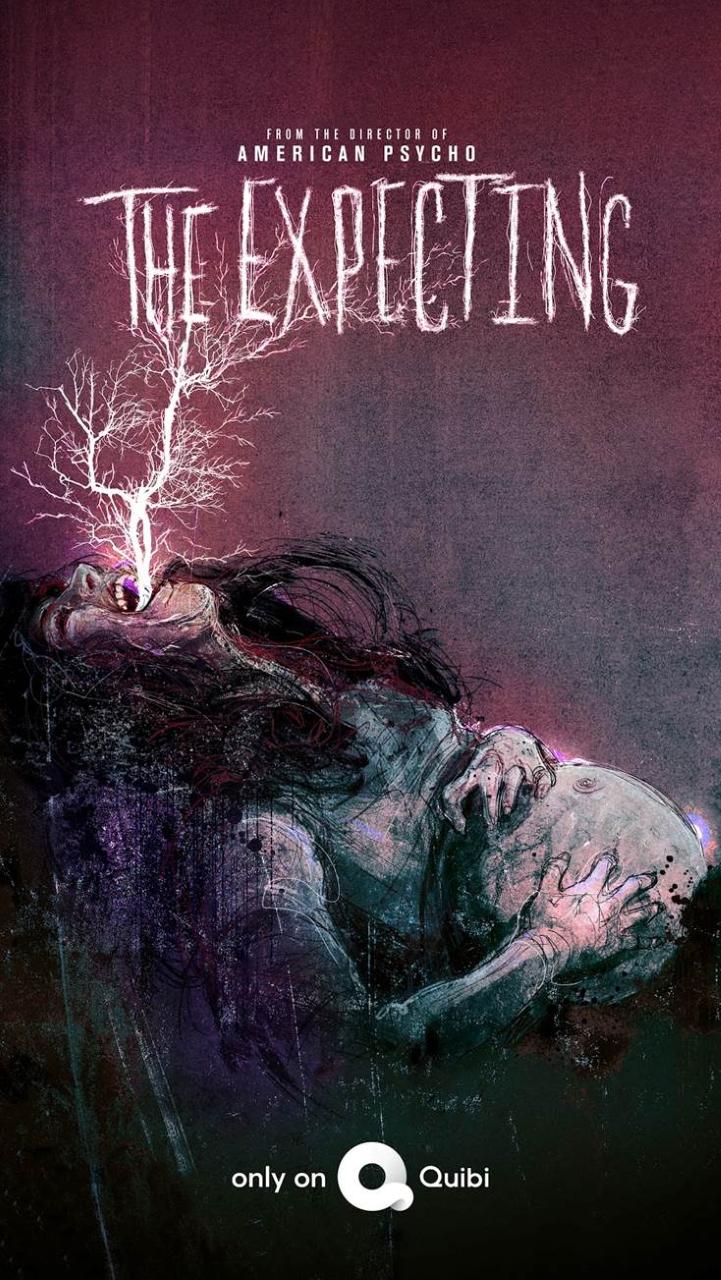 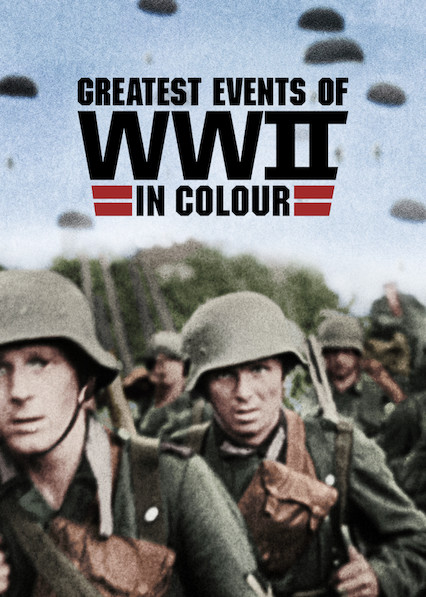 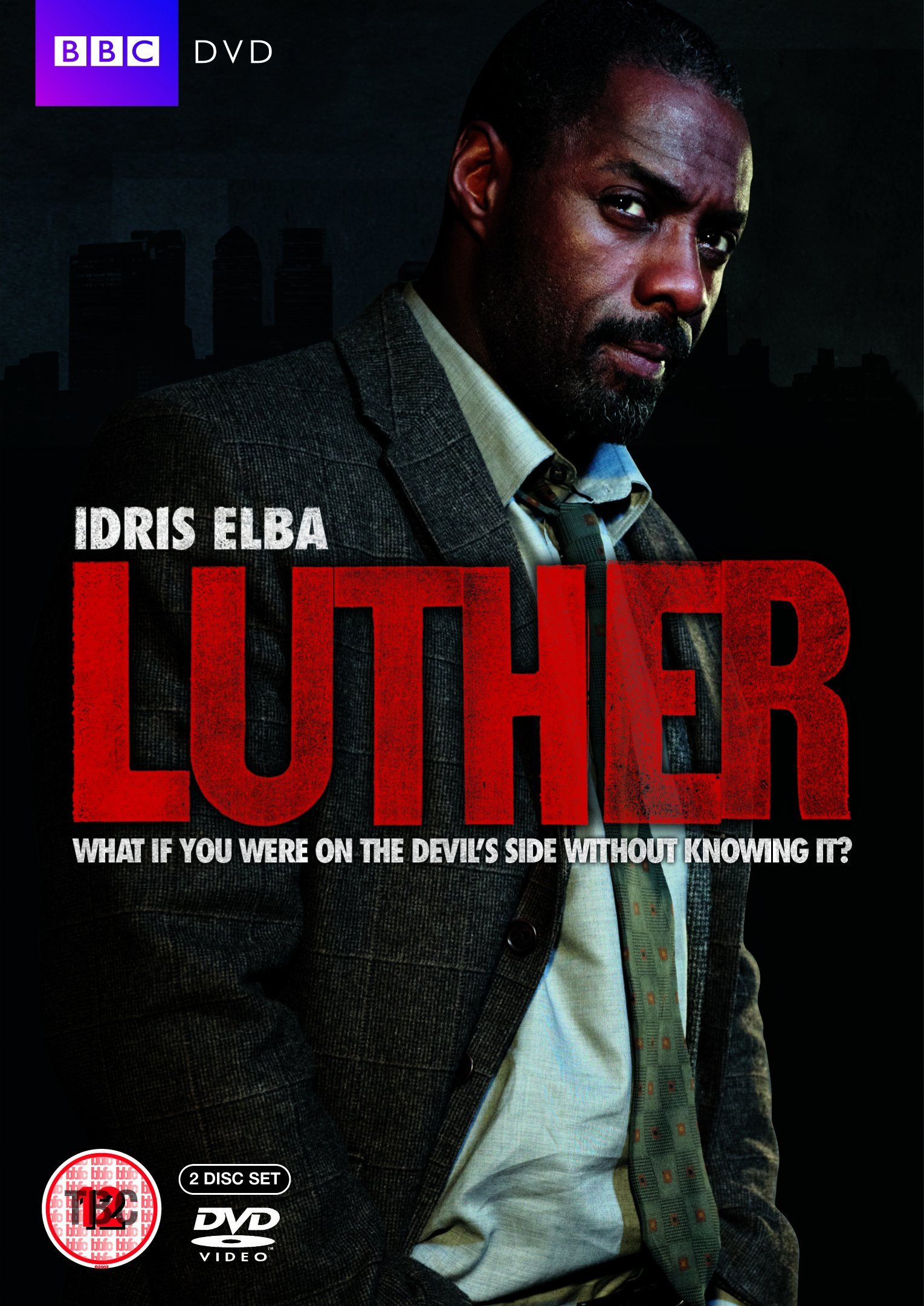 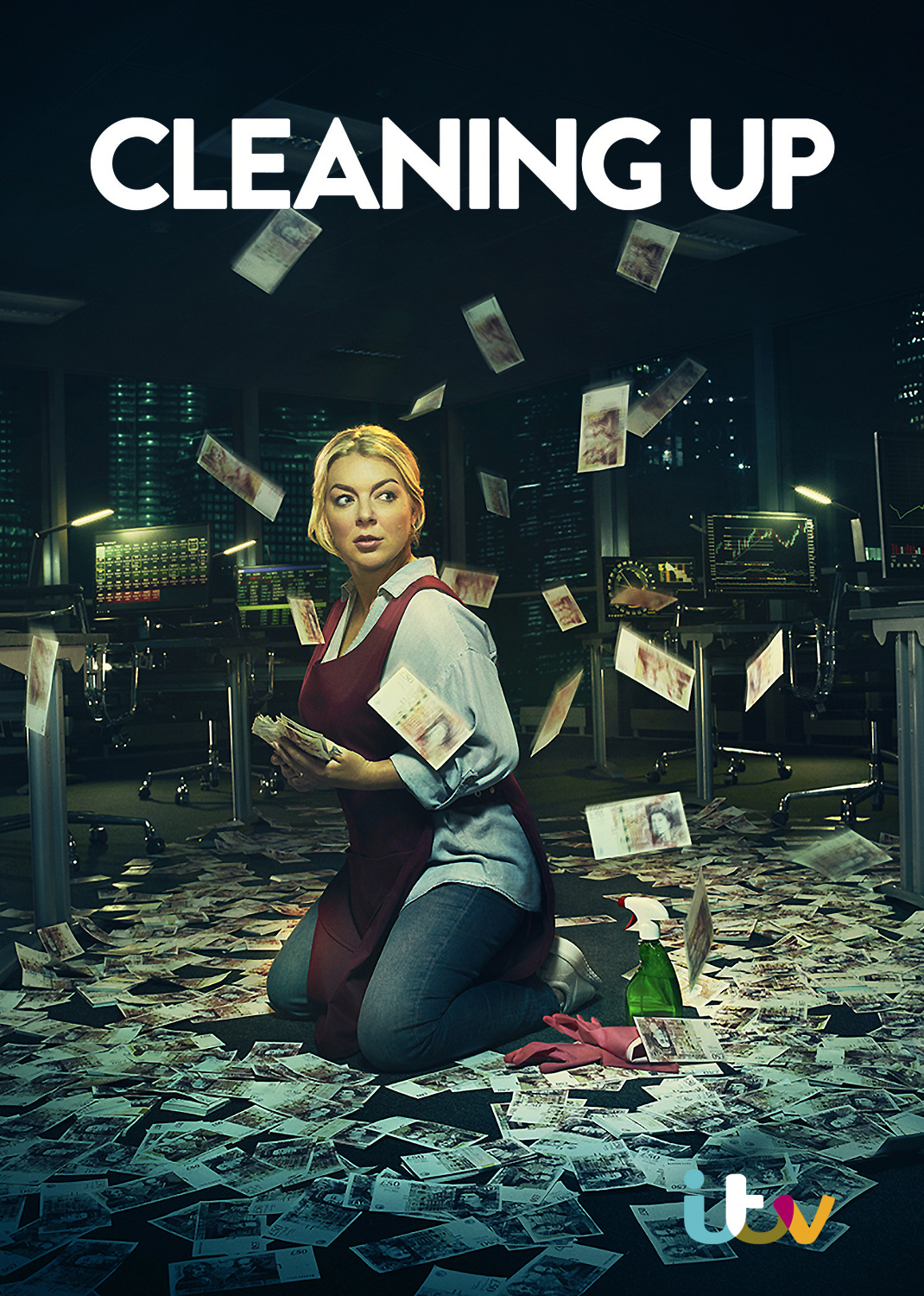 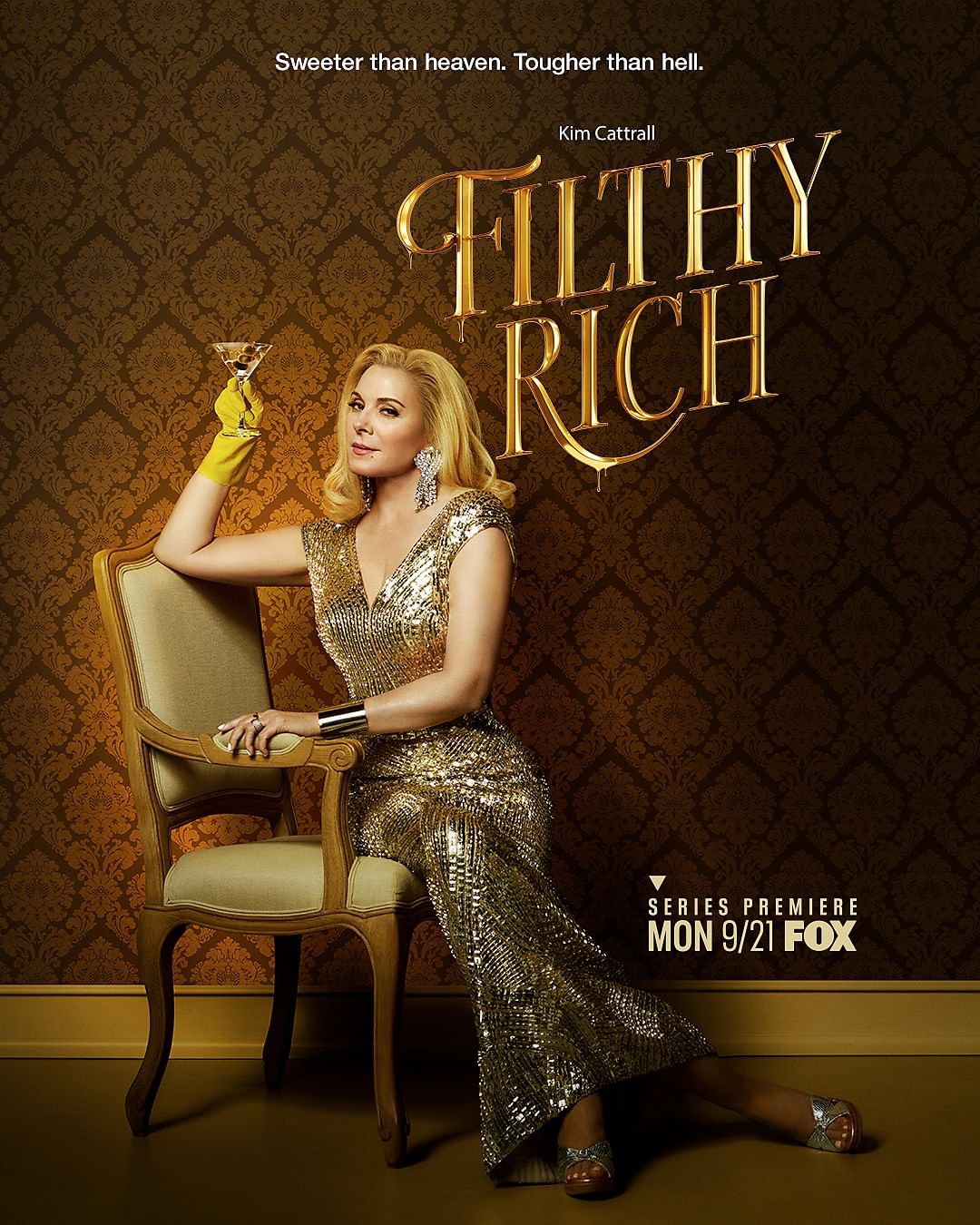 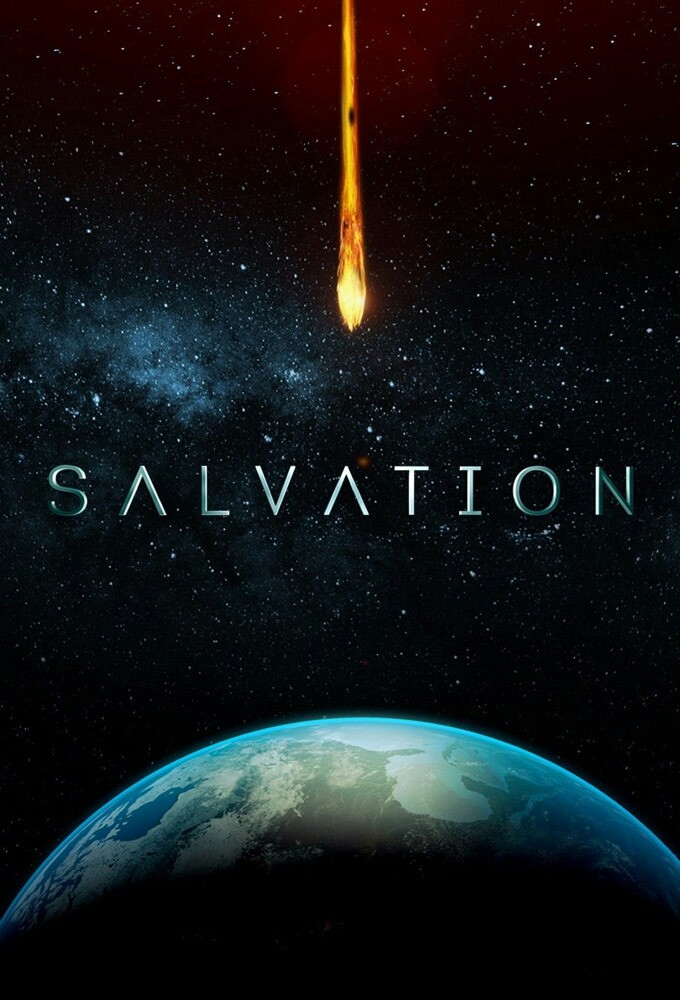 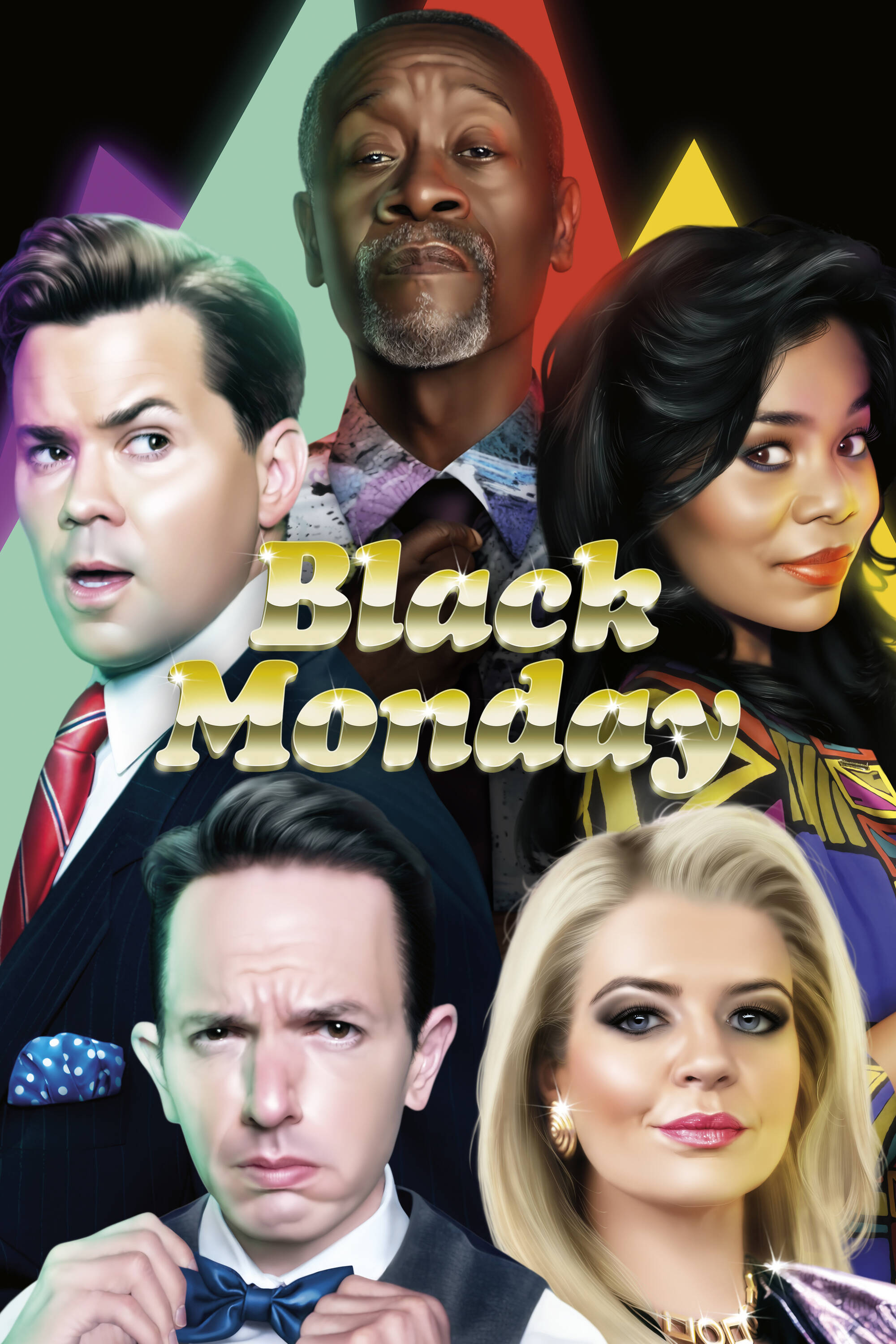 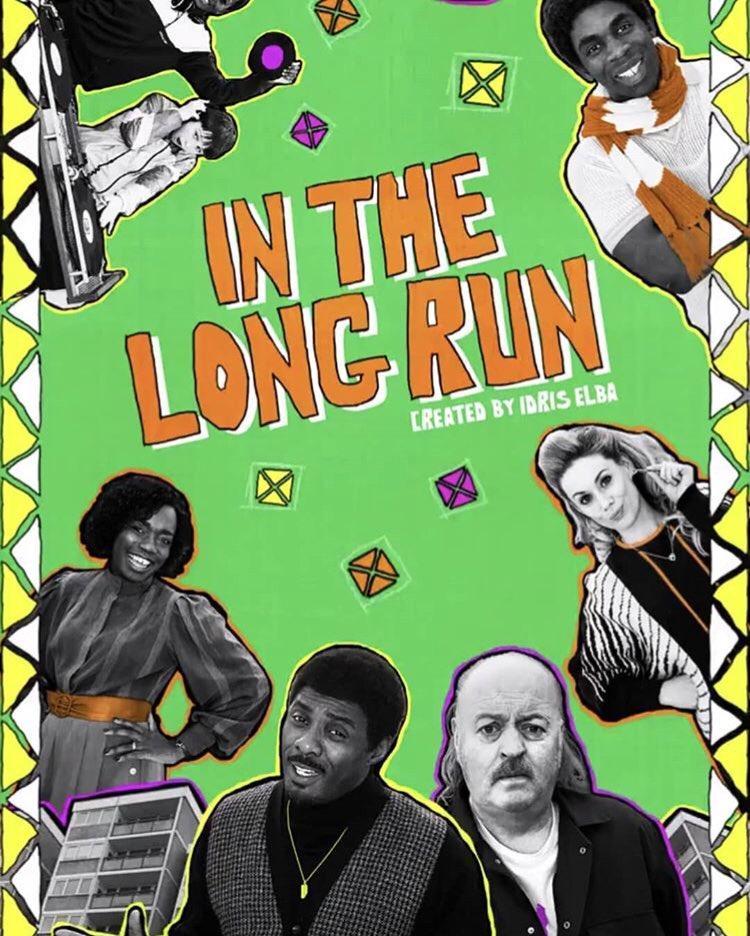 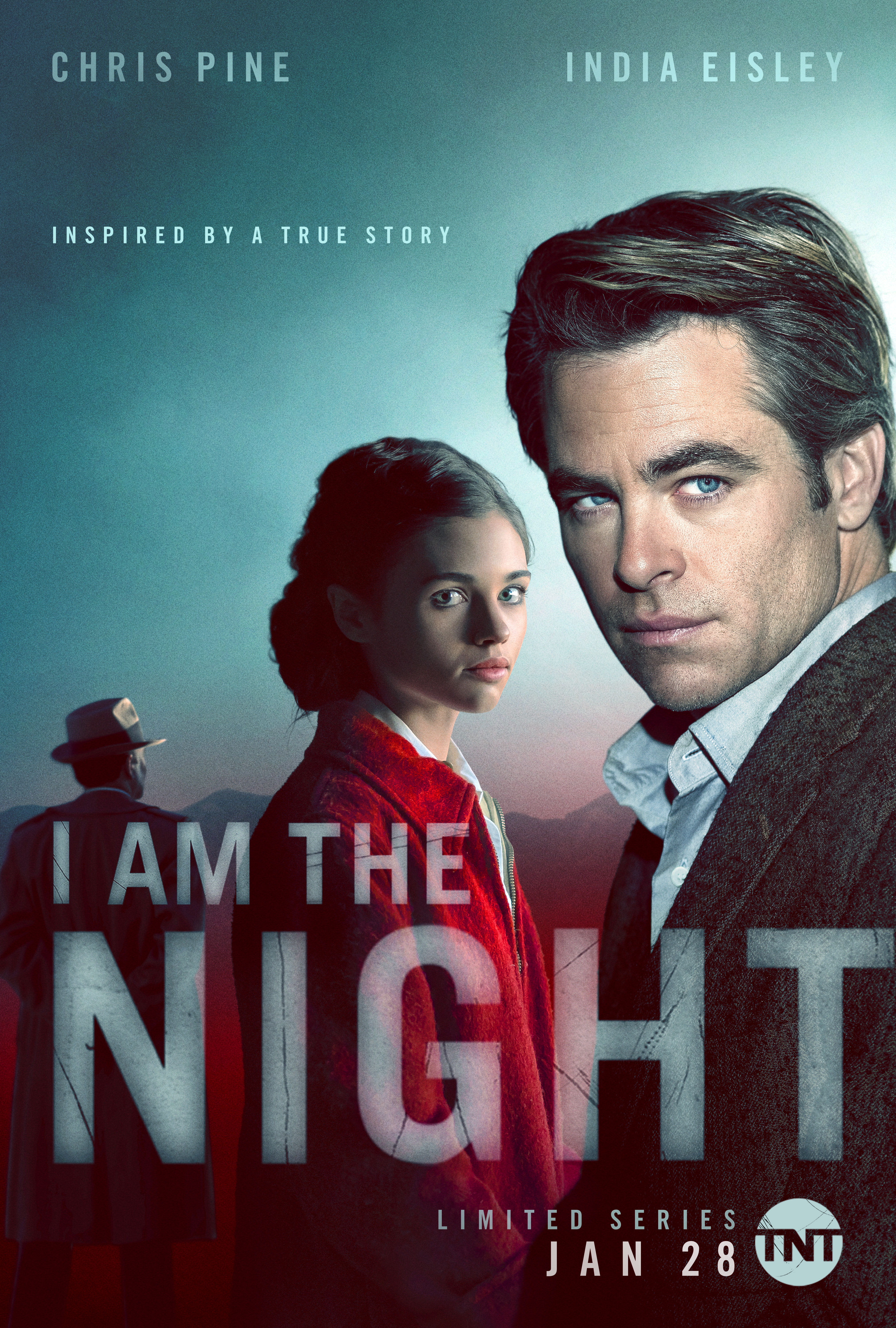 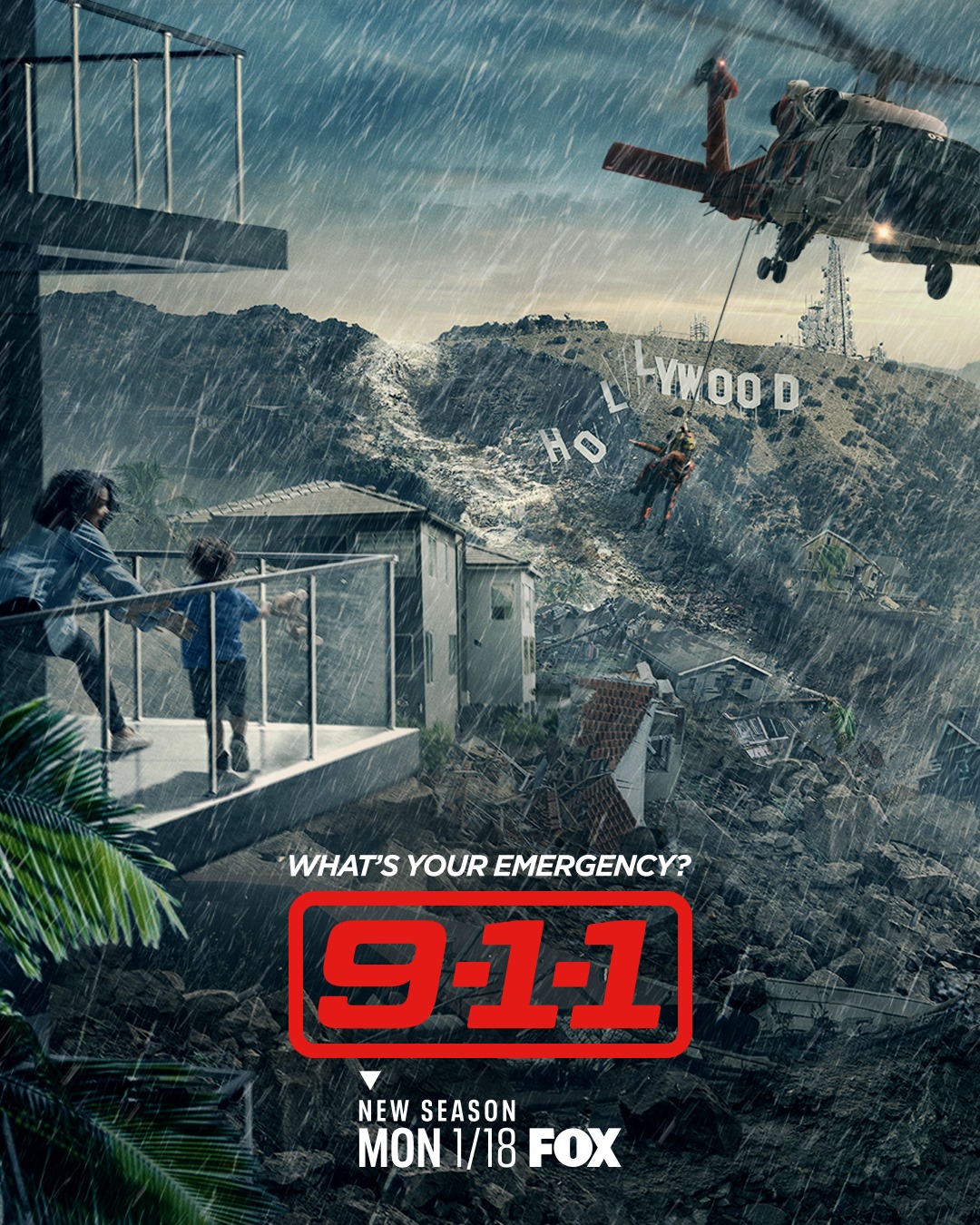