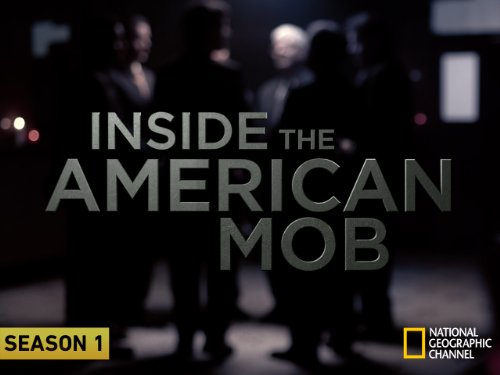 Documentary film about the Italian Mafia and their organized crime activities in USA, mainly New York, between the '60's to mid '90's. Well documented with plenty of interviews and original footage. Story told by ex-members of Mafia, FBI agents and prosecutors at that time, cops and journalists. It explains how they functioned, the rule of silence called Omerta, which five families ruled New York and how; and also how the FBI and US government managed to dismantle them after 30 years of the crime syndicate being untouchable. Listen to what Rudy Giuliani, Joseph D. Pistone aka 'Donnie Brasco' and many others had to say about it. 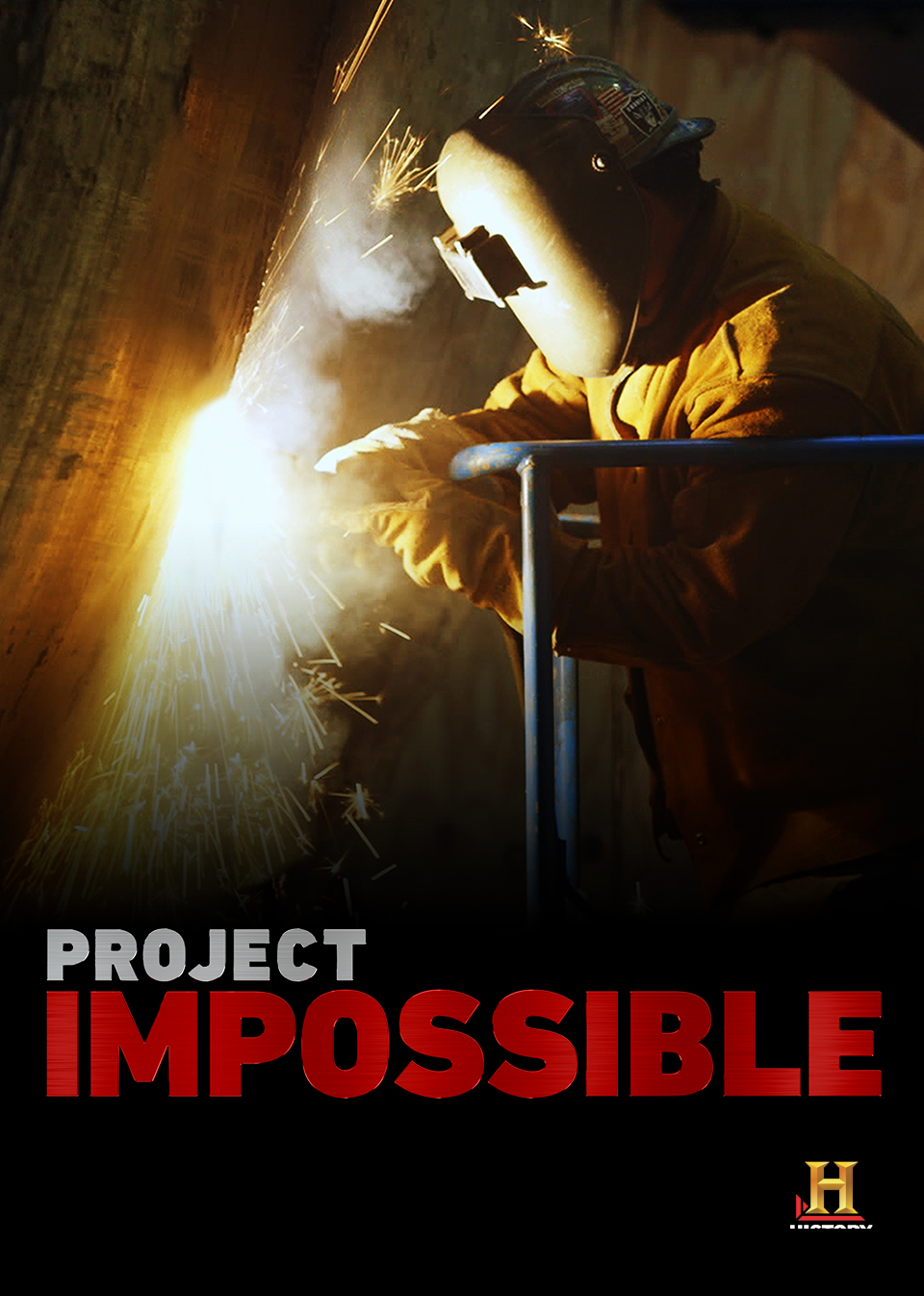 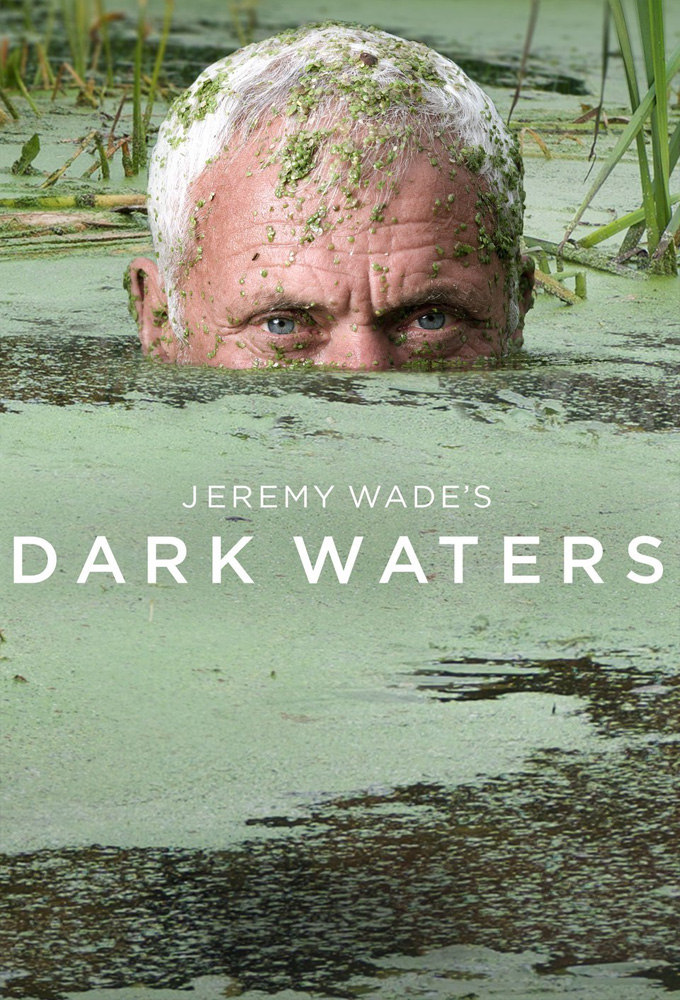 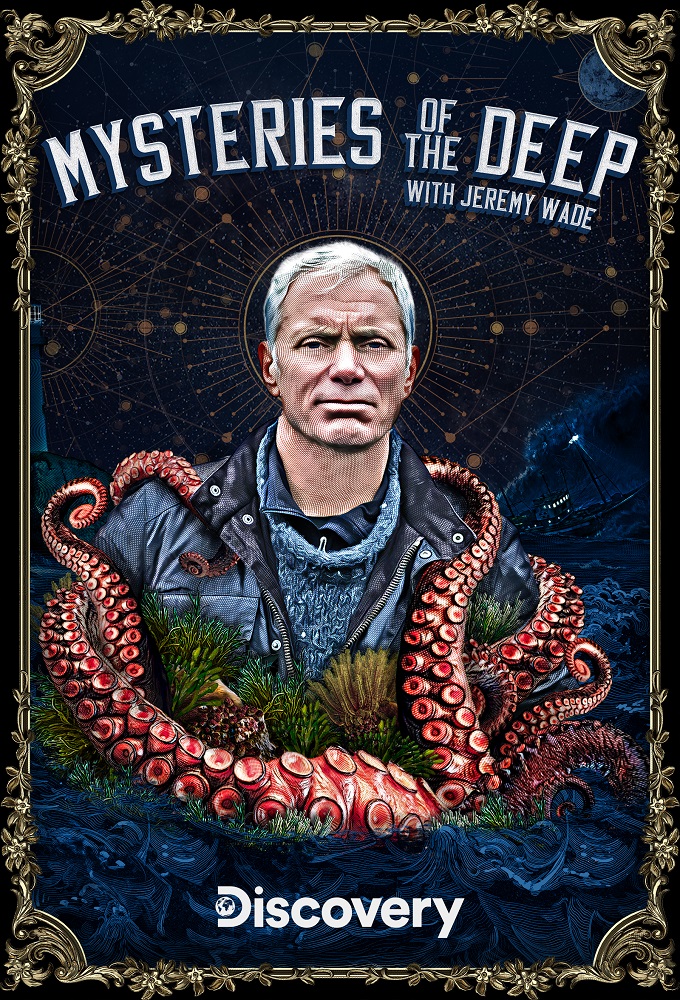 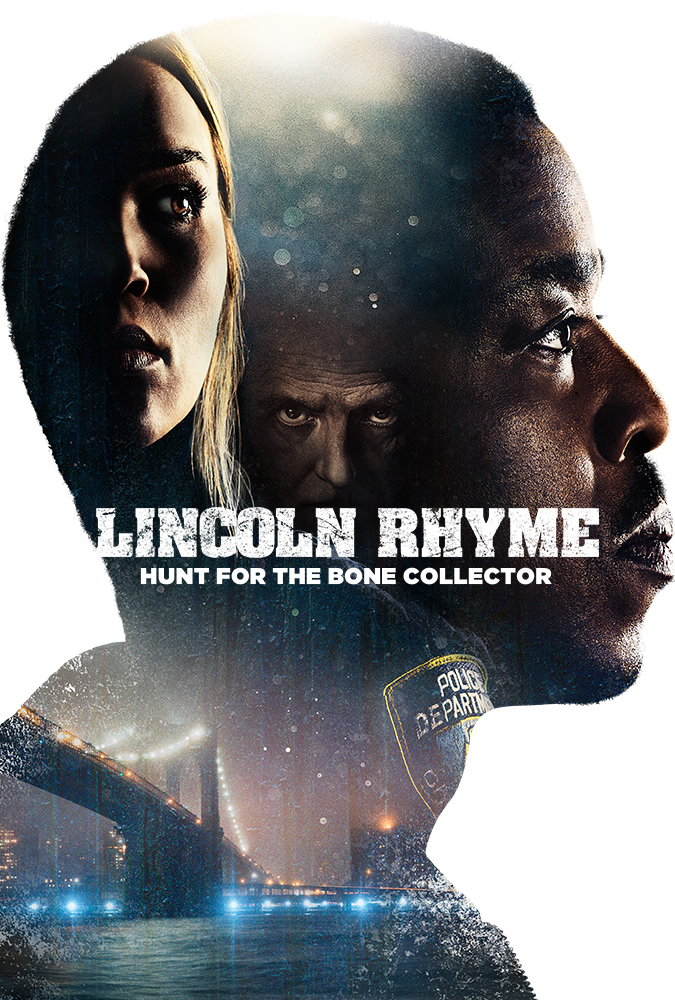 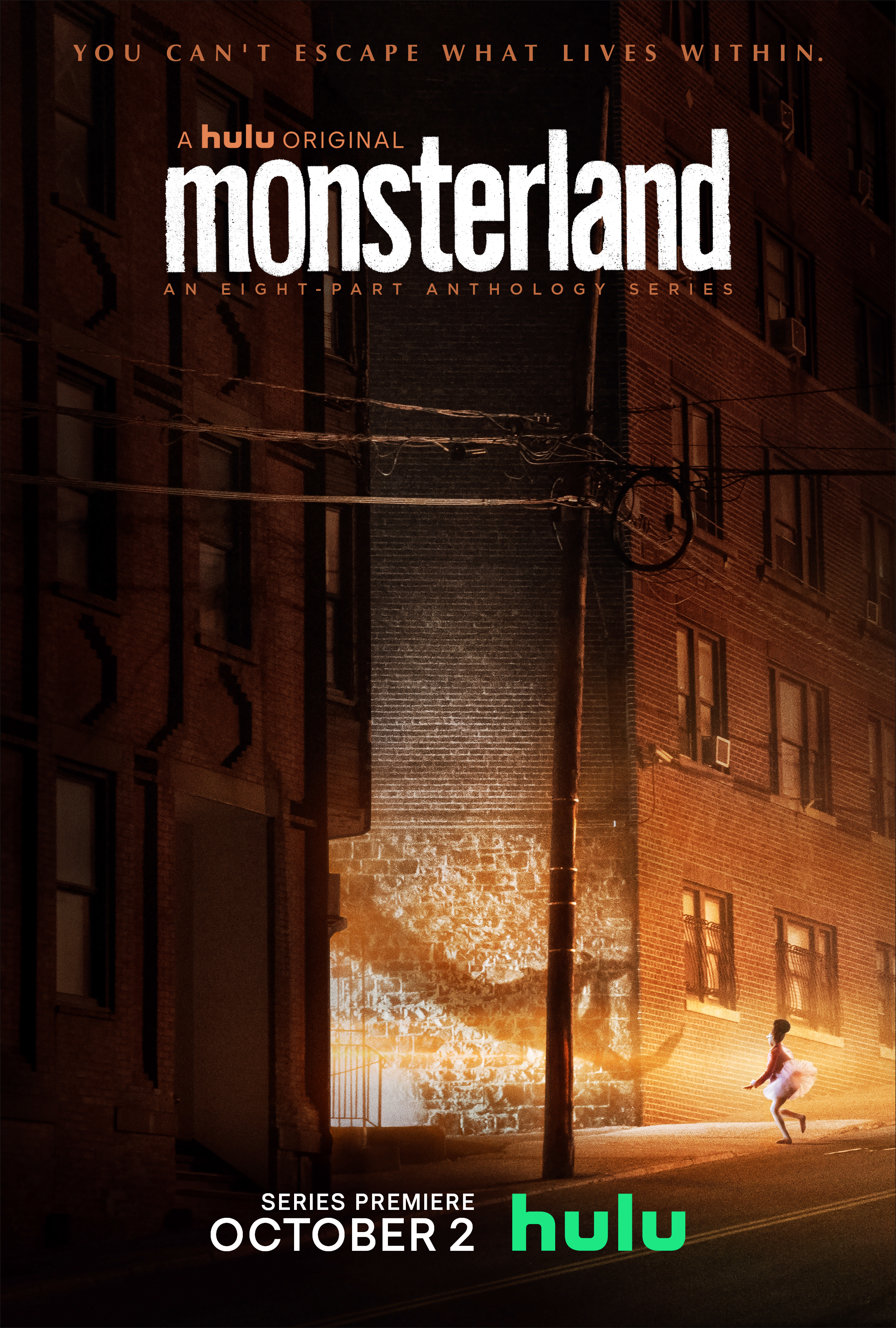 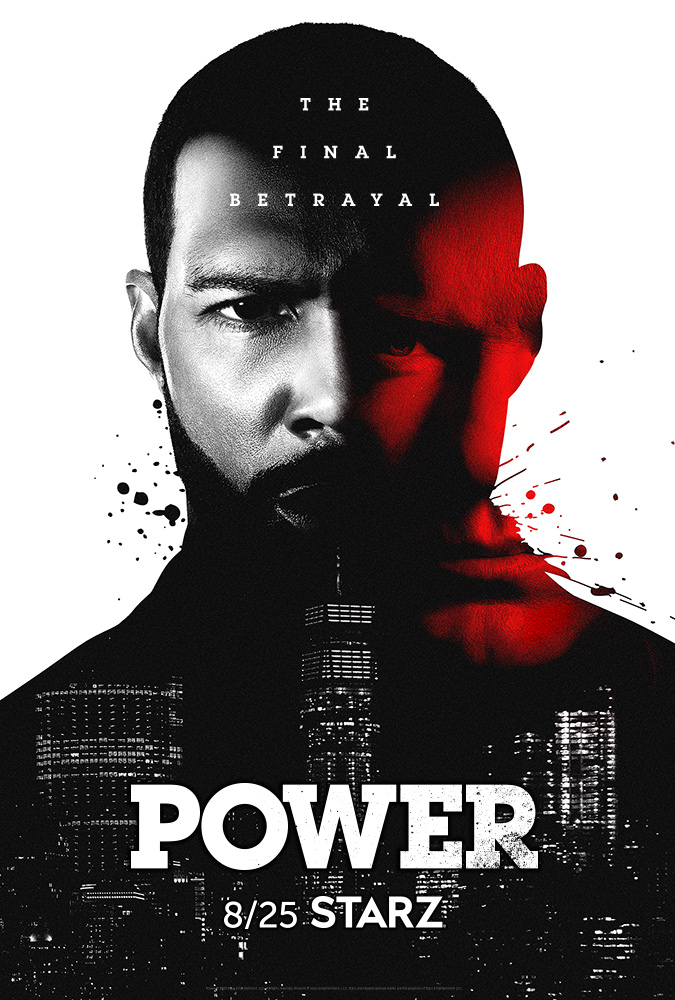 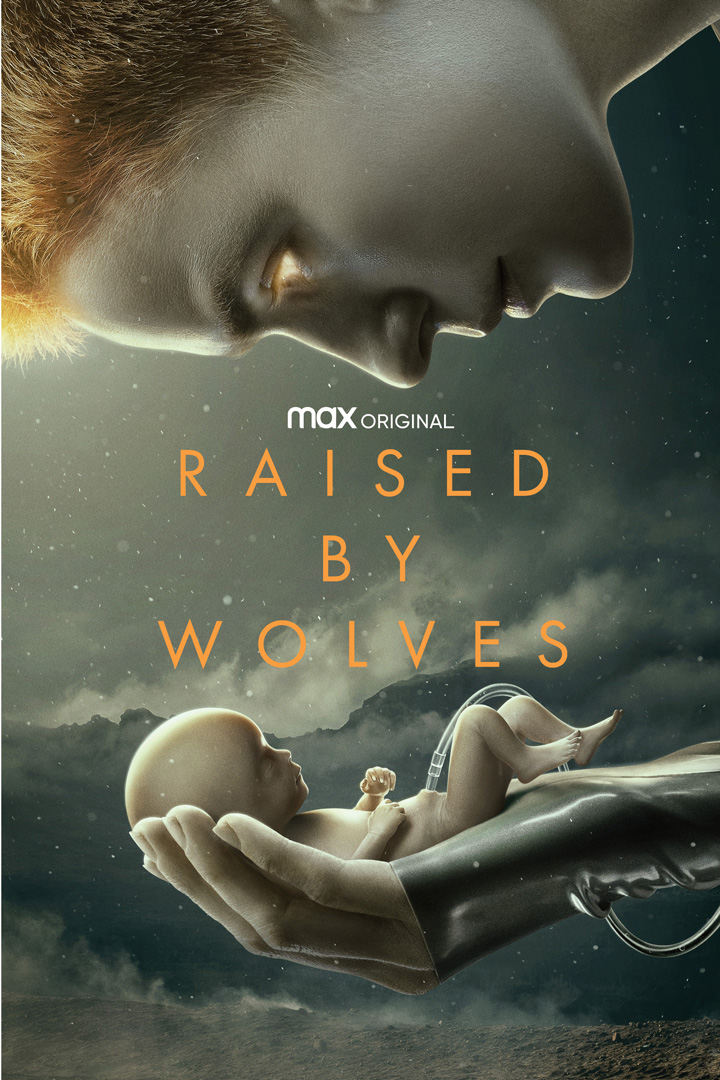 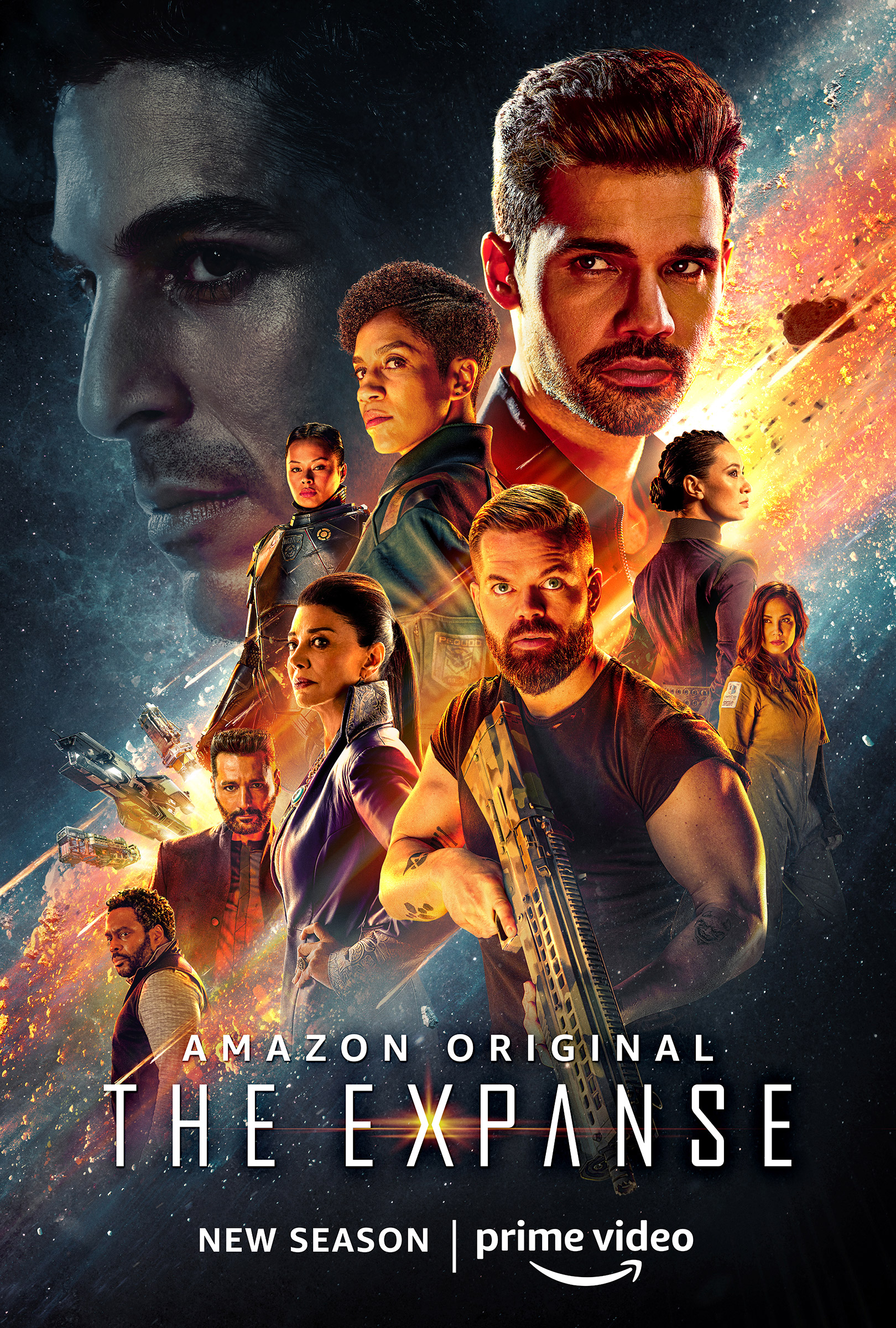 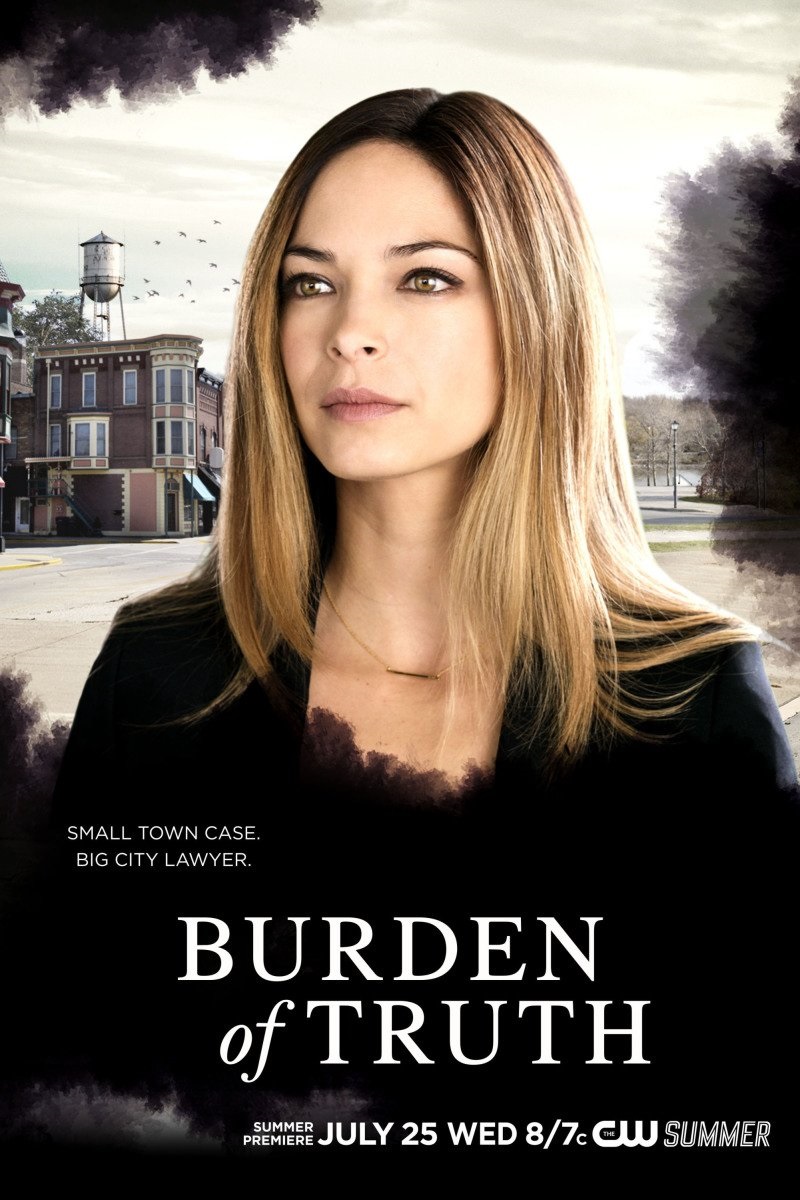 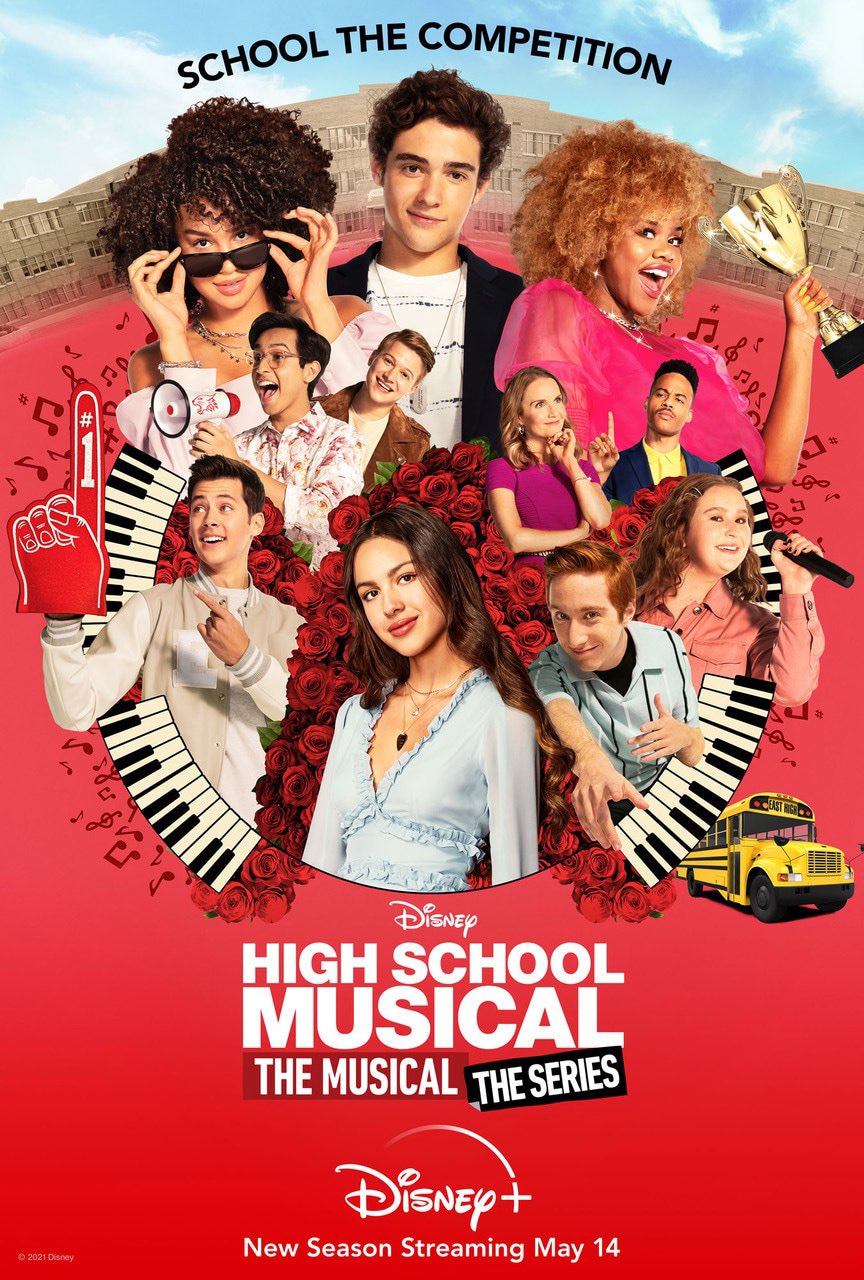 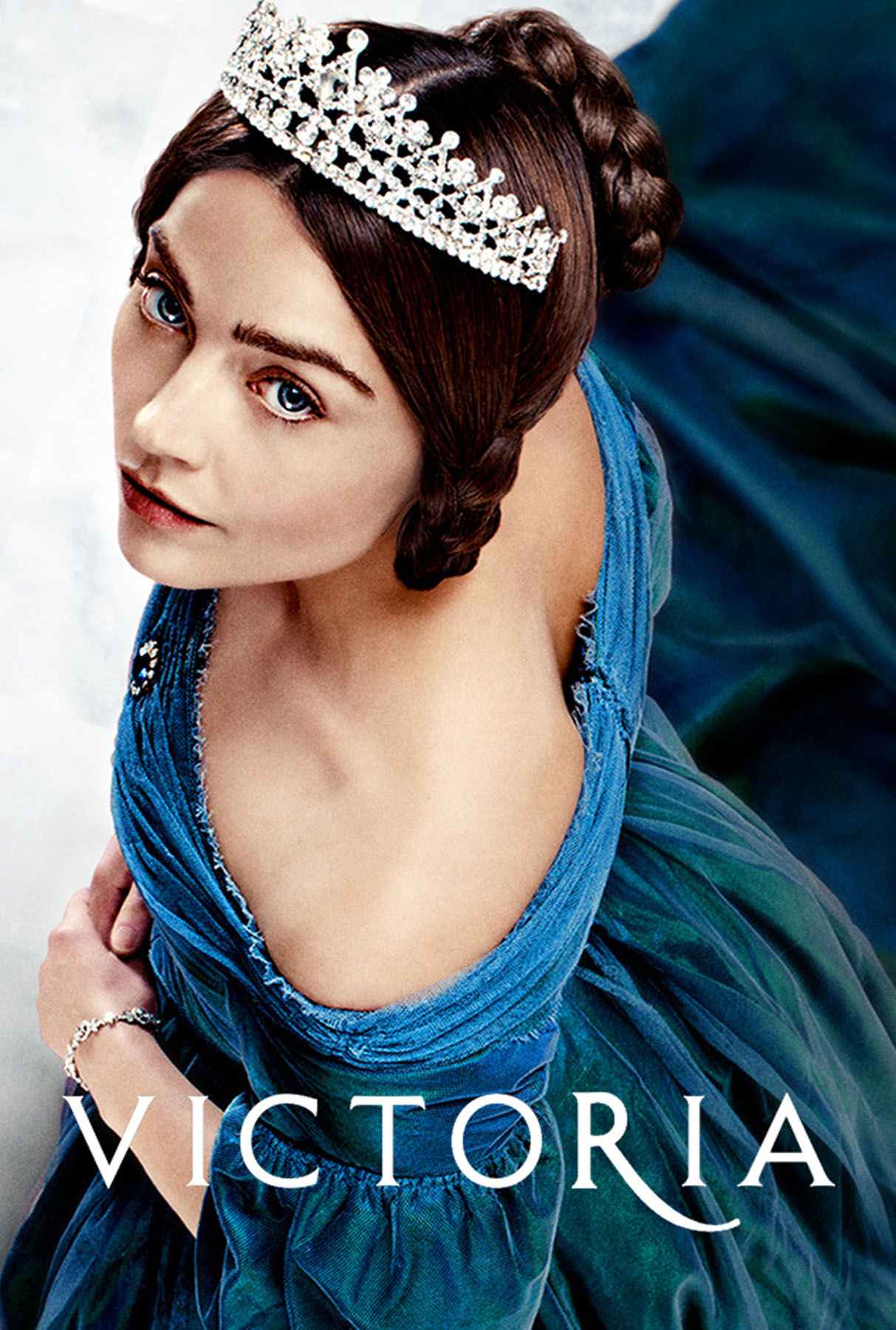 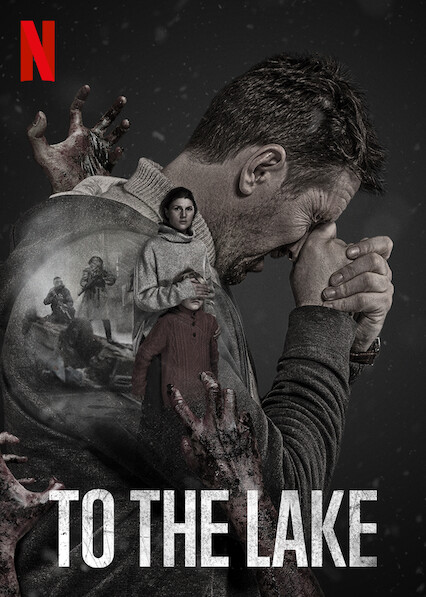